St. John's offers many ways to get involved, and be a part of our community.

St John's is proud to provide a meeting place for a wide variety of community services and the people who need them.

Each fall sees Taylor Hall fill with opportunities to meet the need of those who find themselves challenged by life's circumstances. Alberta Health Services, Community Housing, Red Cross, the women's shelter, Canadian Mental Health Association, and many more. All ready to meet the needs of the most vulnerable in our community. 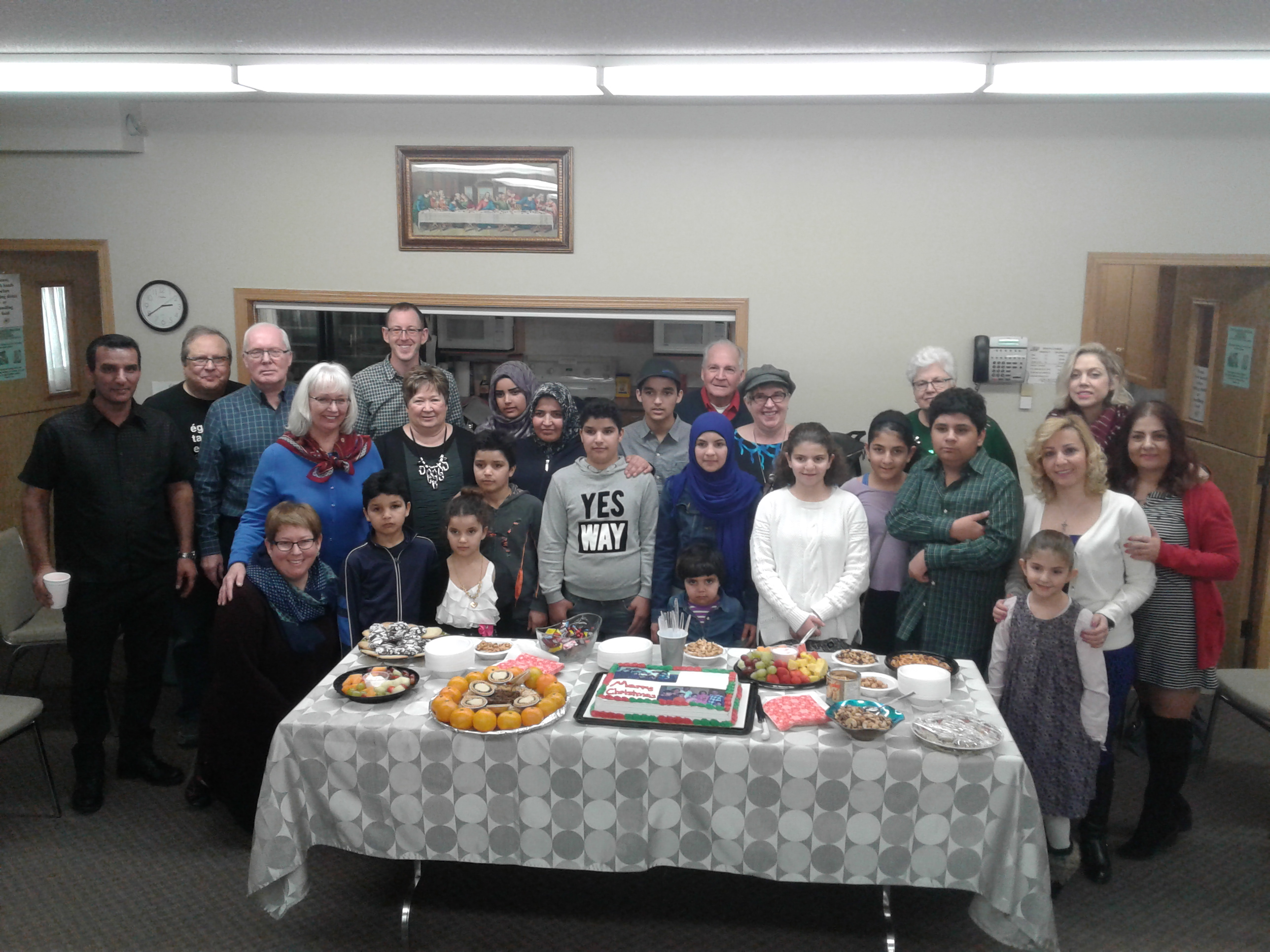 MHART (Medicine Hat and Area Refugee Team) was formed in the fall of 2015 in response to the urgent refugee crisis that was developing in Syria.

The people of St. John's approved a partnership with Lutheran, Baptist and Evangelical churches in the city to sponsor a Syrian family. In June of 2016, thanks to the overwhelming generosity and tireless work of many, many people, we welcomed the al Mansour family to Medicine Hat.

MHART helped arrange housing, translators, made school connections, and help with the endless paperwork that such a large move requires, and in the process, we made nine new friends.

We continue to work with the al Mansours and with other newcomer families to help them adjust to a new life in Canada. In this work, we are reminded that we have much to learn from one another about the world we live in. 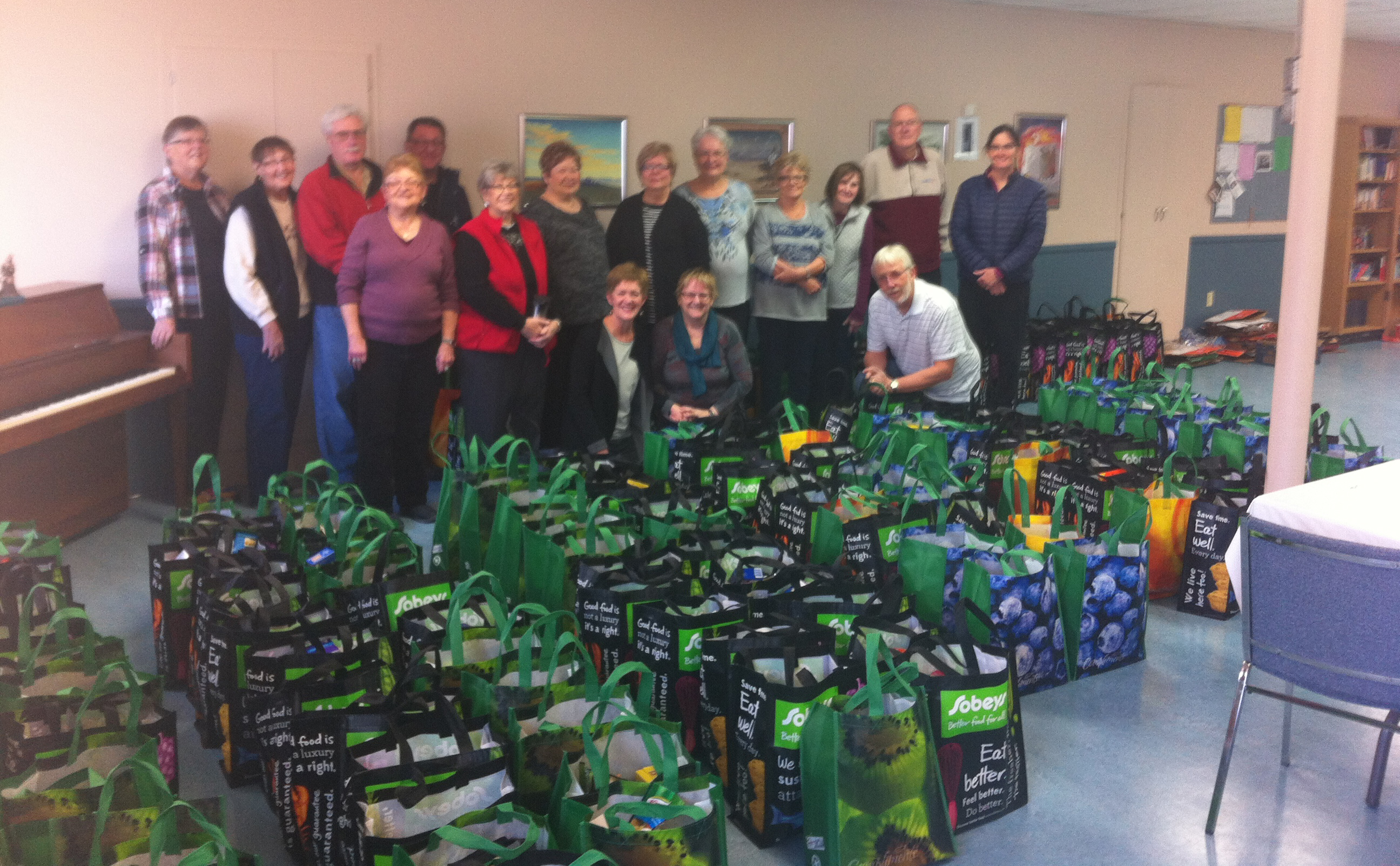 After the closure of Riverside Presbyterian Church, St. John's was entrusted with a portion of the "Riverside Legacy Fund". One of the projects supported by this fund is the ongoing work of the Medicine Hat Ecumenical College Chaplaincy program. Gifts from this fund contribute to the work of the chaplain, the Reverend Kristy Reimers-Loader, and the programs she offers to students and faculty through this excellent program.

The people of St John's also provide Christmas care hampers to the students, in cooperation with the chaplain. 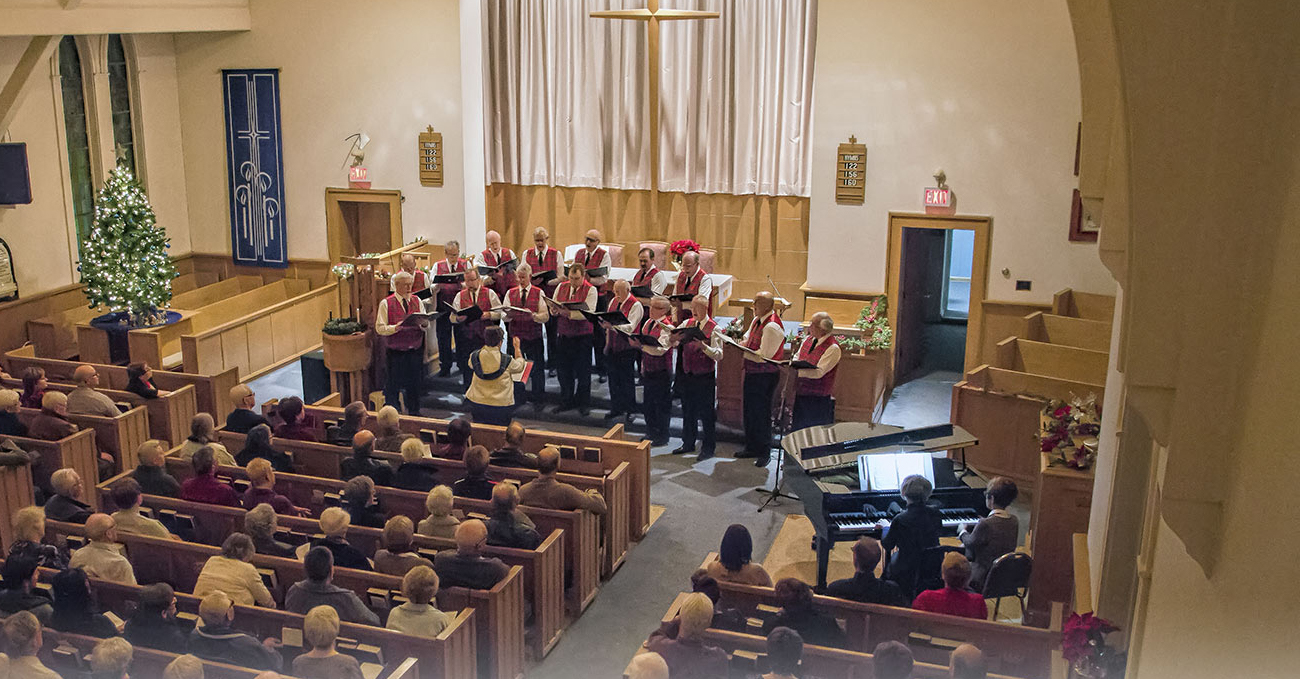 St John's is proud to play host to the Tartones...

...a male choir that boasts of St. John's fellows among the founding members. For more than twenty years, these gentlemen have been singing through the seasons - at regular concerts and for special occasions. Their Christmas and Summer concerts are always well advertised and well attended.

Come and join us! We'd be glad to see you.